For the most part, EPA and DHA have been considered to have similar health benefits; therefore, the various dosing recommendations usually describe a combination of the two (EPA plus DHA), without differentiation. However, over the past decade a number of studies have shown both mechanistic and clinically-relevant differences between these two similar fatty acids, leading to potential targeted therapeutic uses for each. In some cases, there are head-to-head comparisons between the two in clinical trials; in other cases, there are epidemiological or basic science discoveries that are driving clinical focus on one fatty acid over the other for particular health concerns.

It is often thought that EPA and DHA have identical benefits in preventing cardiovascular risk, and since commercial products often have higher EPA concentrations, many simply assume that EPA must be of greater benefit. However, Mori and Woodman concluded back in 2006 that: “The data in humans suggest that DHA may be more favorable in lowering blood pressure and improving vascular function, raising HDL cholesterol and attenuating platelet function. Future studies will need to carefully assess the independent effects of EPA and DHA on other clinical and biochemical measures before decisions can be made with respect to dietary supplements and the fortification of foods with either EPA or DHA.”1

A systematic review, published in 2018 has concluded nearly the same thing: “Both EPA and DHA lowered triglyceride concentration, with DHA having a greater triglyceride-lowering effect. Whilst total cholesterol levels were largely unchanged by EPA and DHA, DHA increased high-density lipoprotein (HDL) cholesterol concentration, particularly HDL₂, and increased low-density lipoprotein (LDL) cholesterol concentration and LDL particle size. Both EPA and DHA inhibited platelet activity, whilst DHA improved vascular function and lowered heart rate and blood pressure to a greater extent than EPA.”2 Below we will explore the data behind these statements, detailing the available evidence which suggest the superiority of DHA for cardiovascular risk prevention.

Triglyceride (TG) Reduction: One of the most consistent lipoprotein marker changes resulting from consumption of EPA and DHA preparations is the reduction in fasting and post-prandial serum TG. Approved omega-3 pharmaceutical products are indicated only for severe hypertriglyceridemia (TG > 500 mg/dl). In general, both EPA and DHA (and combination products) reduce fasting TG by up to 50%, which is both dose-dependent and influenced by baseline TG levels (higher baseline TG results in greater potential reduction). 3  When compared head-to-head, DHA appears to have a greater ability to lower TG levels, though the differences between DHA and EPA are often not statistically different.4

LDL, HDL and non-HDL cholesterol: There is much controversy surrounding the ability of fish oil supplement to affect LDL-C and HDL-C levels; especially related to their ability to raise LDL-C. Research shows that DHA supplementation raises both HDL-C and LDL-C, though it does not increase non-HDL-C. These changes in both HDL-C and LDL-C appear to be greater where TG-lowering is greatest. [Allaire],5 Since the increase in LDL-C does not translate to higher non-HDL-C, this is likely the result of shifting cholesterol from VLDL particles to LDL and HDL particles, which then shifts LDL particles toward a larger and less atherogenic phenotype (see discussion below on particle size changes). The increase in LDL-C (and HDL-C) after DHA supplementation should therefore be viewed as metabolically favorable and indicative of a shifting of lipids away from the triglyceride-rich VLDL particles. 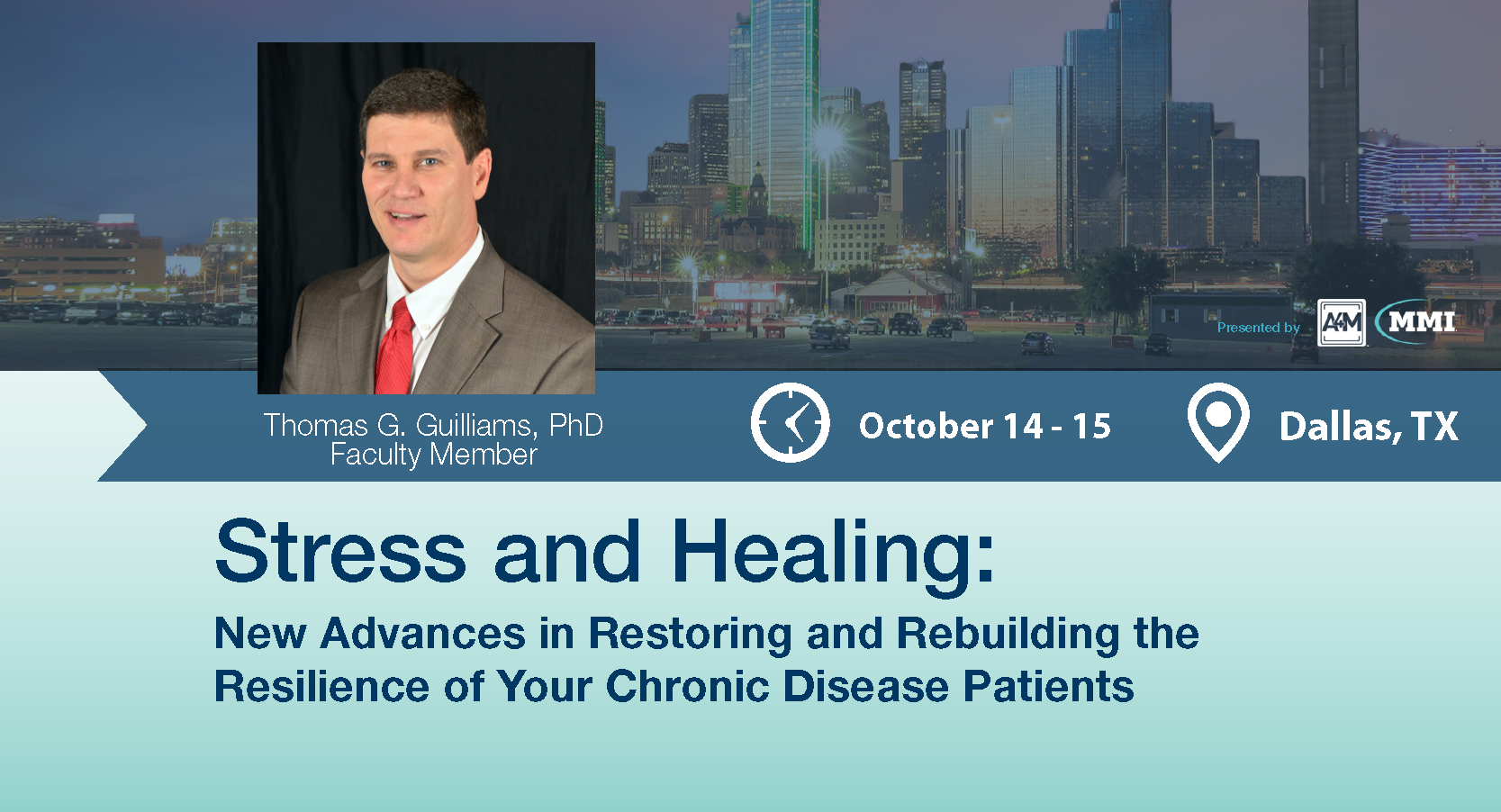 Hypertension: Omega-3 fatty acids have shown modest improvements in both blood pressure measurements and endothelial function, particularly in hypertensive patients.9, 10,11 In animal and human studies, DHA supplementation had a more significant impact on reducing both systolic and diastolic blood pressure than did EPA supplementation.12 DHA also showed more improvement on endothelial function in these patients.13 Both EPA and DHA improve arterial compliance. 5,14

Heart Rate: An increased heart rate is an independent risk factor for CVD mortality. In a study comparing DHA to EPA in their ability to affect heart rate; DHA was able to lower heart rate in overweight hyperlipidemic men while EPA was not.5 Other studies have shown similar superiority of heart rate lowering using DHA as compared to EPA. 15, 16

Conclusion and Recommendation: While many advocates of omega-3 fatty acid therapy have suggested that products containing a 3:2 or 2:1 ratio of EPA:DHA are the most appropriate for CVD prevention and treatment, the data in humans suggests otherwise. In nearly every surrogate marker in which EPA or DHA results differ, there is evidence to suggest that DHA is superior to EPA. While no large clinical trial has been performed that distinguishes these differences in hard end-points (MI, CVD mortality), among post-menopausal women with atherosclerosis (detected by coronary angiography) followed for over 3 years, serum DHA levels above the median were statistically correlated with reduced atherosclerotic progression and fewer lesions.17 Neither EPA nor ALA  levels showed any correlation with changes in atherosclerotic progression. This corresponds to other epidemiological data showing DHA levels to be more closely tied to reducing risk compared to other fatty acids, including EPA.18, 19 Research has also recently shown that when consuming equal doses of EPA or DHA, the omega-3 index increases to a greater extent in those consuming DHA.20

Therefore, for both primary prevention in patients with increased CVD risk and secondary CVD prevention, we believe there is enough evidence to suggest that clinicians who use omega-3 fatty acid therapy should recommend products with a higher content of DHA than EPA (though not necessarily DHA-alone).  When omega-3 fatty acid therapy is being recommended for general health in patients with low risk for CVD, choosing an EPA:DHA ratio which reflects other desired outcomes (e.g., depression, eye health etc.) is likely to reduce cardiovascular risk as well.

Thomas G. Guilliams, PhD earned his doctorate from the Medical College of Wisconsin (Milwaukee) where he studied molecular immunology in the Microbiology Department. Since 1996, he has spent his time studying the mechanisms and actions of natural-based therapies, and is an expert in the therapeutic uses of nutritional supplements. As the Vice President of Scientific Affairs for Ortho Molecular Products, he developed a wide array of products and programs which allow clinicians to use nutritional supplements and lifestyle interventions as safe, evidence-based and effective tools for a variety of patients. Tom teaches at the University of Wisconsin-School of Pharmacy, where he holds an appointment as a Clinical Instructor; at the University of Minnesota School of Pharmacy and is a faculty member of the Fellowship in Anti-aging Regenerative and Functional Medicine. He lives outside of Stevens Point, Wisconsin with his wife and children.