A 33-year-old male presented with a 20-year history of chronic eczema, chronic athlete’s foot, mild asthma and moderate seasonal allergies. A detailed patient history revealed that his childhood home, including his bedroom, had recurrent water damage from roof leaks. Asthma and seasonal allergies began shortly after he moved to that house.

For a more thorough review of this case study, see this video. 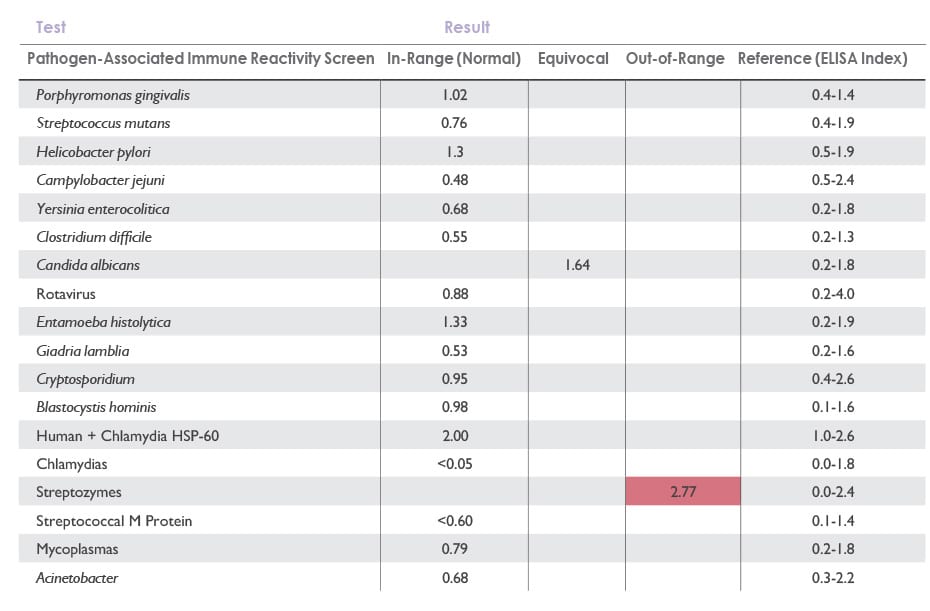 The patient’s labs showed that CBC, CMP and total IgE were all within normal limits, and he had a negative ANA. An intestinal permeability panel revealed severe, chronic endotoxemia. This is representative of significant mucosal and systemic immune activation originating from the intestinal microenvironment. A chronic pathogen reactivity screen revealed elevated IgG antibodies to Candida albicans, streptozymes, Aspergillus and Stachybotrys chartarum. Thematically elevated fungal organism antibodies, including those for yeast and mold, raise suspicion for prior exposure to mold and mycotoxins with subsequent fungal invasion and overgrowth. A follow-up mycotoxin antibody test was performed to confirm that this was an active issue, since identifying IgG antibodies to a mold species functions as a screening tool and merely indicates prior exposure. Antibodies to mycotoxins or urine mycotoxin testing can be used to confirm active storage and or mobilization. IgG antibodies to several mycotoxins were shown to be elevated. 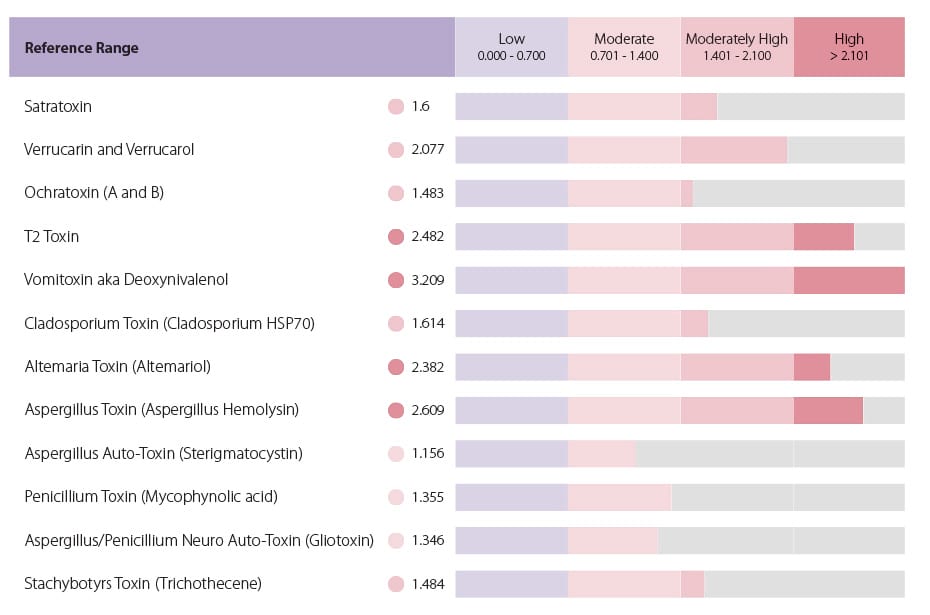 Patient was started on an anti-inflammatory Paleo diet to reduce immune burden to the intestinal interface. Supplement protocol was also initiated to assist with the endotoxemia.

In the meantime, an ERMI was performed on the patient’s current living environment to ensure that there was no significant active exposure. The ERMI came back within normal limits. Subsequent urine mycotoxin testing was performed at three-month intervals to track progress, and intestinal permeability testing was performed at six-month intervals to track progress. At 12 months, the patient reported resolution of eczema, athlete’s foot and seasonal allergies. He also reported improved cognitive performance. 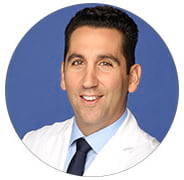 Dr. Elroy Vojdani is the founder of Regenera Medical, a boutique Functional Medicine practice in Los Angeles, California. Upon graduating medical school from the University of Southern California and completing his residency at USC Keck School of Medicine, Dr. Vojdani began his career as an interventional radiologist, diagnosing and treating complex, late-stage cancers and other extremely debilitating diseases. While this experience gave him unique insight into hospital-based medicine, his desire to stop disease before it reached the point of becoming a chronic illness remained at the core of his desire to practice medicine. Today, he continues in his father’s footsteps–pioneering to find answers to medical conditions that go undiagnosed and untreated.

Dr. Vojdani has co-authored more than 20 articles in the scientific literature and continues an integral role in research related to autoimmune, neurodegenerative and autoinflammatory conditions. He is also the co-author of a medical textbook, Food Associated Autoimmunity.