Cellular Hypothyroidism: What You Need to Know About Normal TSH in Symptomatic Patients

Understandably, my patient was frustrated. She was a 44-year-old female who had noticed in the last year that her hair was falling out more than usual, her skin was much drier and rougher, her regular bowel movements became infrequent, and when she got her periods, they were much heavier than before. In her hands were lab results from another practitioner showing a thyroid-stimulating hormone (TSH) in the expected range, along with a note that read, “All normal. Probably perimenopause.”

While it’s true that some of her symptoms aligned with the transition women in their 40s and 50s experience, it’s also true that TSH test results are not the tell-all of thyroid function. There was more to uncover.

Hypothyroidism at the Glandular Level

The thyroid is a butterfly-shaped gland that sits in front of the neck at its base. The thyroid axis consists of thyrotropin-releasing hormone (TRH) produced by the hypothalamus, which causes TSH to be released from the anterior pituitary. This then releases thyroid hormone into circulation. The two main thyroid hormones are T4 and T3; however, more than 80% of thyroid hormone released by the thyroid gland itself is T4. The creation of T3 predominantly occurs in the cells of the peripheral tissues by way of deiodinases.1 This is important to note as T3 is significantly more potent than T4 at thyroid receptors.2

If the thyroid gland fails to produce sufficient thyroid hormone and TSH rises above the reference range, a diagnosis of primary hypothyroidism is given. What happens if the TSH is within range, but the patient still reports hypothyroid-like symptoms?

Hypothyroidism at the Cellular or Tissue Level

There is a feedback loop, of course. Still, the pituitary and hypothalamus appear to be more sensitive to circulating levels of free T4, not free T3.1,2 Thus, even if circulating levels of free T3 decrease, TSH levels may stay within the reference range. Also, keep in mind that TSH follows the circadian rhythm, and the lowest levels occur in the afternoon.5 Therefore, testing a patient’s TSH later in the day may return normal levels, whereas a morning draw would instead reveal higher levels.

D2 is heavily concentrated in the pituitary itself, which is important to note because this creates free T3 right inside the gland when necessary. The deiodinase responsible for converting T4 into rT3 or breaking down free T3 is not as available in the pituitary as it is in the peripheral tissues.6,7 Therefore, the pituitary gland is more likely to see healthy levels of T4 and T3, and a normal level of TSH is maintained.

In the peripheral tissues, D2 is highly active in brown adipose tissue, the heart, and the brain overall. It is less active in the skin, skeletal muscle, skeleton, vascular smooth muscle and testes.2,7 The liver and kidney predominantly contain D1, which can also metabolize conjugated thyroid hormone, such as sulfated T3 (T3S). T3S has no biological activity because that sulfate means it has been conjugated; however, once the sulfate is removed, it becomes active T3 again.2,7

Both D1-activated T3 and D2-activated T3 eventually leave the cell and become part of the circulation, although they seem to do this at different intervals. The literature shows that D1 is located in the plasma membrane. Thus, as T4 enters the cell and encounters D1, it converts into T3 and readily leaves for circulation. In contrast, D2 is located in the endoplasmic reticulum, resulting in D2-formed T3 that appears to stay in the cell for approximately eight hours, which leads to more interaction with thyroid receptors.2 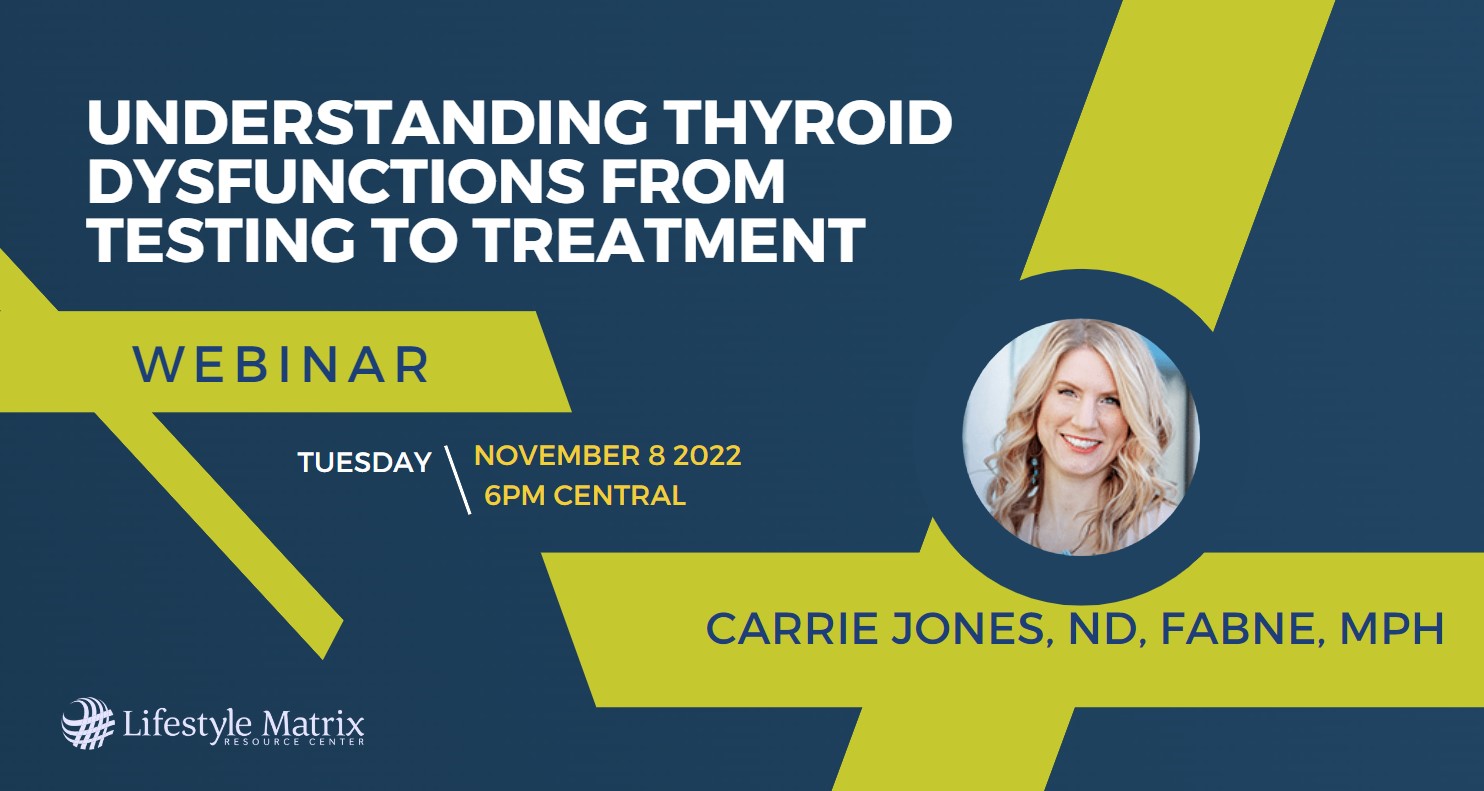 D3 is also located in the plasma membrane and is readily able to deactivate T4 or T3. Its activity is upregulated through a variety of measures: cellular stress, inflammation, lack of oxygen, chemical stressors, ischemia and more.2,8 Because many patients experience these conditions, deactivation of T4 or T3 may be more common, leading to declining thyroid levels rather than activation.

Patients report thyroid-related symptoms due to a lack of thyroid hormone—primarily T3—binding to and activating the thyroid receptor. The thyroid gland is responsible for producing free T4 (mainly) and free T3. Additionally, the individual cells in each tissue type are fully capable of independently regulating their thyroid needs and availability.7 Despite conventional guidelines stating the TSH test is the best test,3,4 it cannot represent thyroid hormone levels in all cells.

Is taking T3 medication the answer?

Not necessarily. While some patients may feel improvements while on free T3 medication, others may not notice any change in their symptoms or, worse, start reporting hyperthyroid symptoms. Exogenous T3 must still cross into the cell to reach the thyroid receptors, and if the cells or tissues experience a “danger response,” they may not allow T3 inside.8 This keeps the medication in circulation and activates a feedback loop, resulting in a drop in both TSH and endogenous thyroid production while exogenous hormones flood the receptors.9

Thyroid hormone evaluation extends beyond TSH, and there is the possibility of a hypothyroid state at the cellular or tissue level. By understanding this, treatment can focus on those causes, such as cellular hypothyroidism, instead of a rush to only replace TSH without addressing other key issues.

Carrie Jones, ND, FABNE, MPH is an internationally recognized speaker, consultant and educator on the topic of women's health and hormones with more than 20 years in the industry. Dr. Jones graduated from the National University of Natural Medicine in Portland, Oregon where she also completed a two-year residency in women's health, hormones and endocrinology. Later, she graduated from Grand Canyon University's Master of Public Health program. Dr. Jones was one of the first practitioners to become board-certified through the American Board of Naturopathic Endocrinology and currently serves on the board. For several years, she served as the medical director for Precision Analytical, Inc. (DUTCH Test). Dr. Jones is currently the head of medical education at Rupa Health and host of Root Cause Medicine podcast. Dr. Jones serves on Under Armour’s Council on Human Performance and as LMRC's Clinical Expert for the SOS Stress Recovery Program.