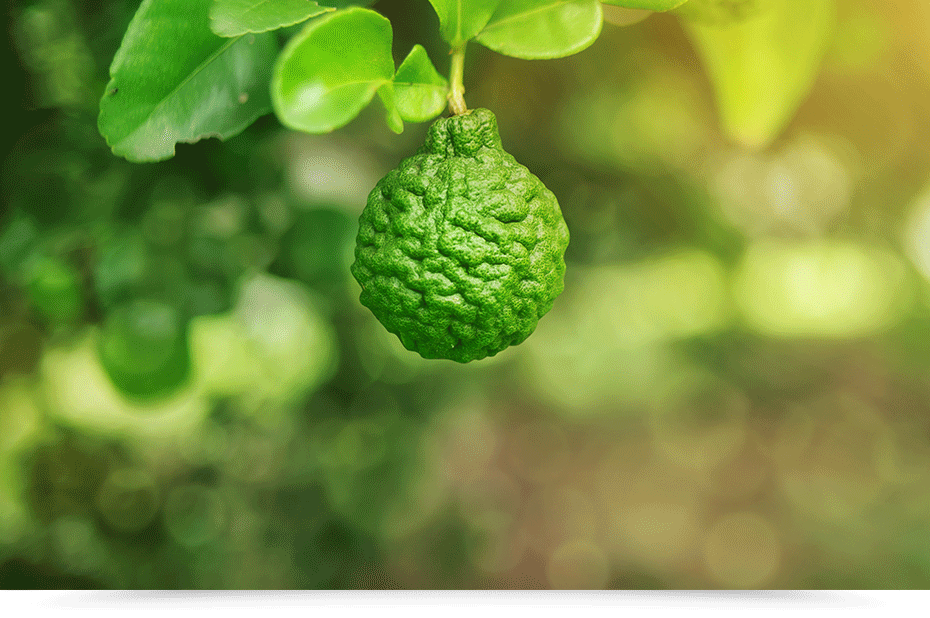 From early ideas about dietary fat, to a complex array of genetic risk factors and biomarkers, the arc of scientific discovery is pointing to cardiovascular disease being a pleiotropic condition. It follows, then, that one agent against a cluster of diseases will not produce favorable outcomes. The old “a pill for an ill” model will be outdated.

In the future, the idea of a multifaceted disease may be reflected in potential multifaceted treatments. Take the example of red yeast rice—early studies found the compound monacolin K is chemically identical to the active ingredient in the drug lovastatin. A supplement is not a drug, and red yeast rice doesn’t have a single active compound. In fact, researchers have long known there is a family of monacolins in red yeast rice.

In the early 1990s, Dr. David Hebert of the University of California in Los Angeles published a study in The American Journal of Clinical Nutrition where he demonstrated that the complex mixture of monacolins in red yeast rice has a different effect on arterial dynamics and safety than monacolin K alone. The example shows that natural compounds often act like an orchestra— not a solo instrument—with multiple voices having different effects on the genes regulating multiple functions necessary for cardiovascular health.

The Italian fruit bergamot is another example of a pleiotropic cardiovascular phytochemical. There are many anti-inflammatory components within bergamot that regulate multiple gene networks that affect cardiovascular health and inflammation in several ways. This pleiotropic effect differentiates the way doctors might approach a health problem from a functional medicine approach, versus the way doctors would approach it from a traditional pharmacological mindset. Rather than seek a single target for a single disease, the pleiotropic effect mirrors what is found in nature in terms of disease, and fundamental healing nutrition. 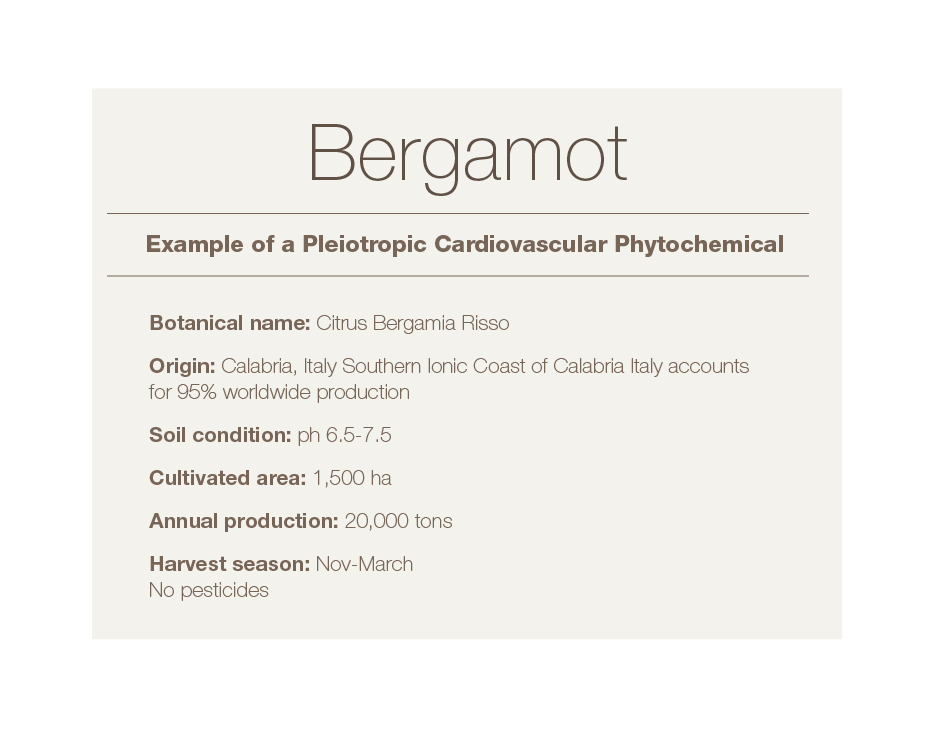 Conclusion
Recent research into the cause of cardiovascular disease has upended some long-held beliefs in healthcare. Where previous research pointed to dietary fat, and in particular saturated fat, as a major contributor to cardiovascular disease, the arc of scientific findings is pointing towards cardiovascular disease being a pleiotropic phenomenon. While there has always been resistance to theory-changing evidence in professional fields, for doctors practicing functional medicine, the discoveries about genetic and environmental contributors are an opportunity to find more effective treatments.

A changing view of the contributors of cardiovascular disease will likely alter how heart disease will be treated. If confirmed, then it may one day be possible to profile a patient by their genetic predisposition to contributors to heart disease, such as genes related to vascular function, lipid metabolism, or inflammation. From the functional medicine point of view, this could mean creating an individualized approach to each patient and basing treatments, lifestyle, and diet recommendations on genetic predisposition.

It is likely not a coincidence that, as medicine discovers lifestyle-related diseases to be complex in origin, nutritional research is also discovering that beneficial phytochemical compounds in foods are multifaceted and have complex interactions with our inflammatory pathways. Research and regulatory practices may need to catch up to the demand for supplements as a holistic approach to health. As nutrition is a fundamental element in the promotion of health, clinicians should be encouraged to keep abreast of new supplement research as well as regulatory and safety news.

Missed the previous posts? Click the links below to catch up.
Part 1
Part 2