Can calcification be stopped?
As scientists continue to find evidence that interfering with vitamin K may have unintended effects like vascular calcification, they also hope to research how calcification can be prevented.

Vitamin K exists in several forms called vitamers in the body. This both makes vitamin K extremely important, yet difficult to study. According to Dr. Bruce Ames’ triage theory, if there is a drop in usable vitamin K levels, the body will prioritize some functions that require vitamin K before others. The effects of a low vitamin K, or drugs like warfarin that interfere with vitamin K can be hard to spot, especially in a group of people who are already ill.

Several early studies in animals and humans have indicated that drugs like warfarin, which interfere with vitamin K, will result in calcification of the arteries. Yet, supplementing vitamin K2 may counteract this effect. Vitamin K activity may influence more processes in the body such as insulin signaling and even bone health. More studies will be needed to understand these links between vitamin K, warfarin and wider health issues. Hopefully, more studies will also reveal how to reverse calcification while helping patients in need.

To catch up on this series, Read part 1 or Read part 2. 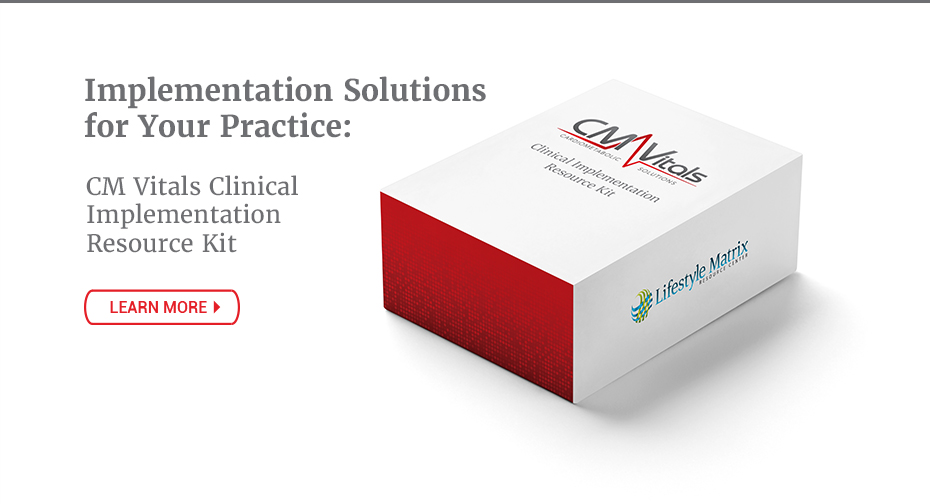