Our bodies are always striving to achieve balance. In our mitochondria, thousands of chemical reactions take place every second to generate the energy necessary for life. In addition to producing energy, the mitochondria generate free radicals as a byproduct. These free radicals can essentially steal electrons from neighboring structures, causing oxidation and damage in their wake.

Free radicals are also increasingly abundant in our environments due to pollution from heavy metals, volatile organic compounds, pesticides, herbicides, pharmaceuticals and other toxins. These free radicals accelerate cellular aging, and the energy loss from mitochondrial damage can result in immune dysfunction, often presenting as the common complaint of fatigue.

Antioxidants serve as the balancing force that combats free radicals, and our bodies use numerous antioxidants, such as alpha lipoic acid and vitamins A, C, and E. However, one antioxidant stands above the rest: glutathione, the master antioxidant.

Glutathione is produced in the cytoplasm of every cell in our bodies and helps to recycle and recharge other antioxidants, such as vitamins C and E. Glutathione is a tripeptide molecule composed of the amino acids glutamate, cysteine and glycine.1 The reduced form of glutathione (GSH) is the biologically active form that contains a thiol group (—SH), making it an effective electron donor to neutralize free radicals, such as lipid peroxides, hydrogen peroxide and other reactive oxygen species.

The process of neutralizing free radicals, catalyzed by glutathione peroxidase, transforms reduced GSH into its oxidized glutathione disulfide (GSSH) form. The ratio of GSSH to GSH in the body is an important measurement of oxidative stress, with higher levels of GSSH indicating greater oxidative stress, whereas higher levels of GSH indicate protection against oxidative damage.2 Glutathione also plays an important role in the immune system by stimulating natural killer (NK) cell activity and promoting the healthy function of T-cells and other white blood cells.

Because cysteine is understood to be the rate-limiting sub­strate of glutathione production, supplementation with N-acetyl cysteine (NAC) has traditionally been a foundational approach to boosting endogenous glutathione synthesis. NAC is the standard of care, for example, for the treatment of acetaminophen toxicity because of its ability to replenish hepatic glutathione levels.3

Despite the widespread use of NAC as an antioxidant, this approach assumes the patient will effectively convert NAC to glutathione. For years, the prevailing belief of clinicians and researchers has been that oral glutathione has little to no bioavailability, with its molecular size thought to preclude its absorption.4 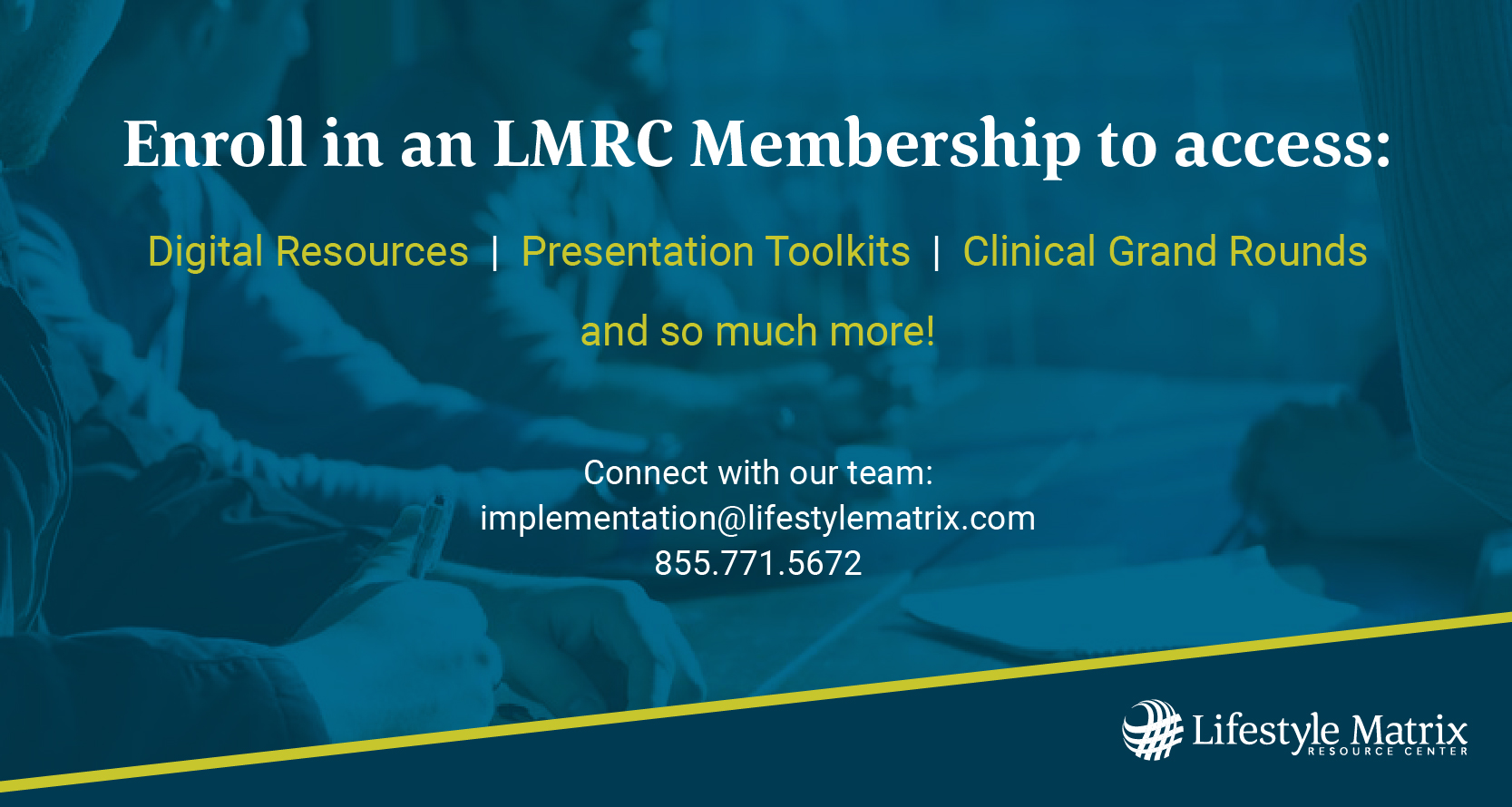 However, the results of a 2015 study published in the European Journal of Nutrition challenged this prevailing belief about the oral availability of glutathione. Conducted by Dr. John Richie and his colleagues at Penn State University, this was the first long-term, randomized, placebo-controlled trial of oral glu­tathione supplementation. Participants were randomized to take either a placebo or oral GSH, which was formulated by Setria® at a dosage of 250 mg or 1,000 mg per day for six months. GSH levels were tested in whole blood, plasma, erythrocytes, lymphocytes, and buccal mucosal cells at baseline and after one, three, and six months. Ratios of oxidized to reduced glutathi­one (GSSH:GSH) were calculated to evaluate redox status. After a one-month washout period, levels were tested for a final time.5

Though there are many ways to support our antioxidant status and overall immune health, oral glutathione has been clinically demonstrated to be bioavailable. Supplementation not only increases blood levels of this master antioxidant but, in turn, supports immune function through elevated NK cell activity. 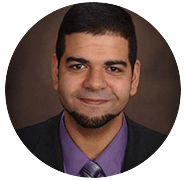 Kareem Kandil, MD, ND is the Immune Foundations Clinical Brand Manager at Lifestyle Matrix Resource Center. Upon graduating from medical school at Ross University School of Medicine, Dr. Kandil went on to do an observership in integrative medicine and then pursued his Doctorate of Naturopathic Medicine (ND) at National University of Health Sciences in Lombard, IL.